More than 85,000 adults and children from across the UK volunteered to participate in the project by submitting a sample of their blood, saliva, or tissue for genomic testing. These were people with a rare disease, families of these people, and patients with cancer. More than 1,500 NHS staff and over 3,000 researchers were also involved.

Many people from the East Midlands and East of England contributed to this remarkable knowledge-gathering project, thanks to the coordination of the East of England NHS Genomic Medicine Centre.

Thank you to all who participated. The 100,000 Genomes Project forms the foundation of the new NHS Genomic Medicine Service and as a result, your contribution to the project will have an impact on the health of millions of people for many years to come.

If you participated in the project, see our Participants page. If you are a clinician with questions about the 100,000 Genomes Project, see our Healthcare Professionals page. 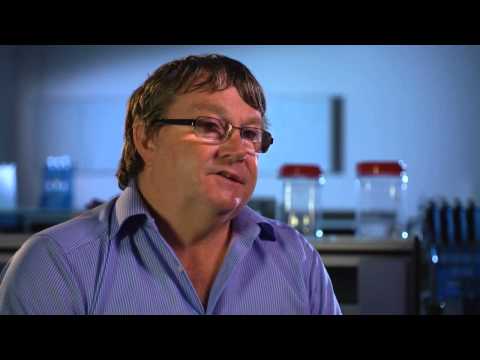 Why the 100,000 Genomes Project is significant

The first initiative of its kind anywhere in the world, the 100,000 Genomes Project is delivering life-changing information to thousands of people across the UK. Results of the project’s genomic testing mean:

The project is already informing new medical research. The combination of genomic sequence data with medical records at such a large scale is a historic step forward in the knowledge available to medical science, empowering the work of the NHS Genomic Medicine Service.

The 100,000 Genomes Project also marks the kick-start of a UK genomics industry. As the largest national sequencing project of its kind in the world, it places the UK as an international leader in the field.